We had the pleasure of going to Arlin's mission reunion for the 75-78 Spain Madrid Mission. Coincidently it was held on the 2nd of Oct. OUR 30th Anniversary. It was very fun and interesting to see people I had only seen pictures of. The very fun of it all I'll tell at the bottom. Well, it was very fun that Anthon wanted to come with us and bring his family. They fed us good food, some 'real Spaniards' spoke with us and we watched a video of mission pictures. Only one of Arlin's companions were there, but others were there that he knew. 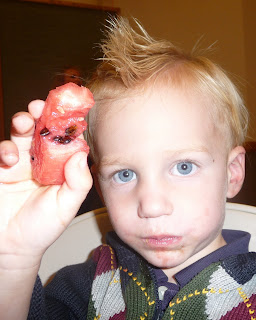 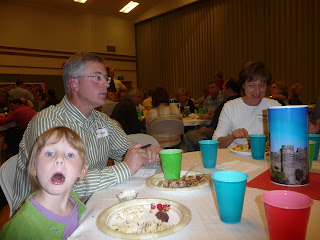 We got to sit at the same table with Richard G. Scott's daughter, Mary. She was very nice. 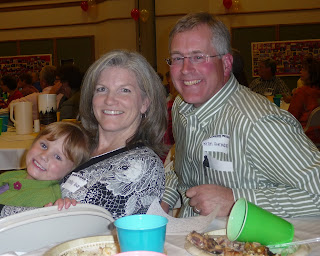 Baylee Ellen added to the fun of the evening.

The very fun part is the fact that a family Arlin baptized has gotten in touch with him, and he just spoke with them on the phone for about 45 minutes. They want us to come to Spain (you won't have to force me!!! especially if we could just sneak over and have a look at that Eiffel Tower I have always longed to see!!!)....
Posted by Burbs at 12:42 PM 2 comments:

Email ThisBlogThis!Share to TwitterShare to FacebookShare to Pinterest
These pictures were taken by someone @ the reunion 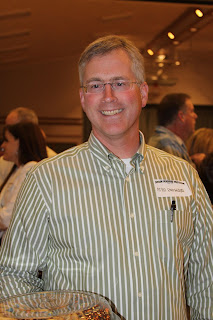 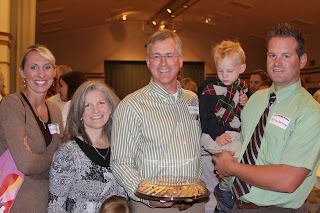 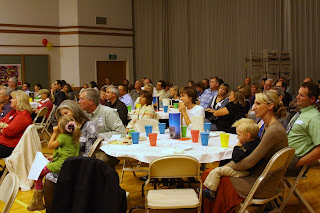 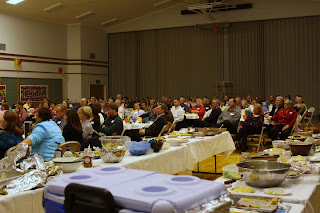 While in Utah we got to see ALL our kids & Grandkids! 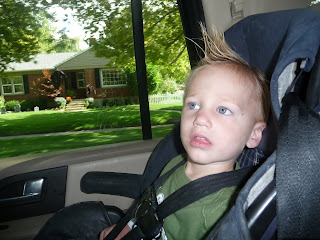 Boston in the carseat waitin for his sister 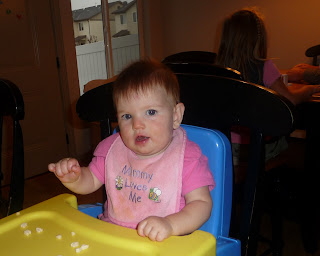 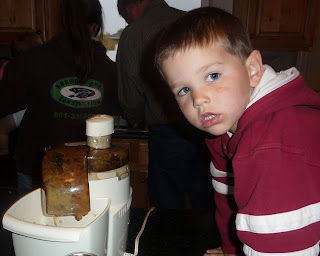 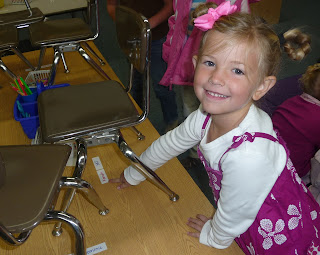 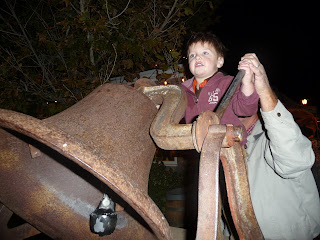 With Luke at Gardner village 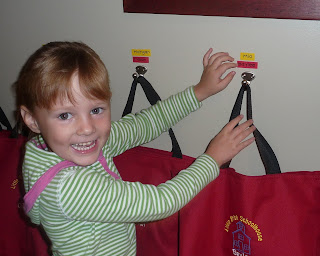 Baylee at Pre-school
Posted by Burbs at 8:02 AM 1 comment: