Soccer Banquet Tues. the 27th of May 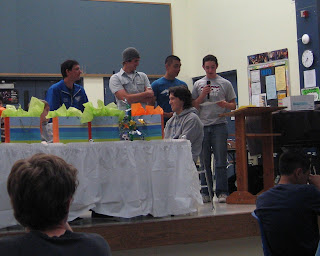 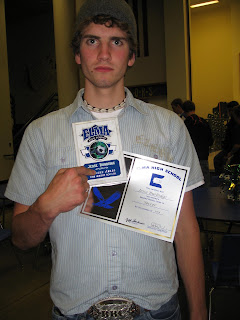 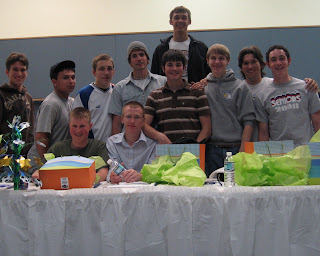 Last night was our soccer banquet. It's the first time you could say the banquet was fun. Jesse and his co-captains Brett Spence, and Ernie Sedillo were assigned to say things about the players as their awards were being handed out, instead of the coach. They were spontaneous and funny! Also, the coach, Mr Lenher, gave Jesse the coaches award. That was pretty cool.
Here's some pictures:
Posted by Burbs at 12:48 PM 5 comments:

I think this is 2 videos. One from the Desert show, the other from Showcase.